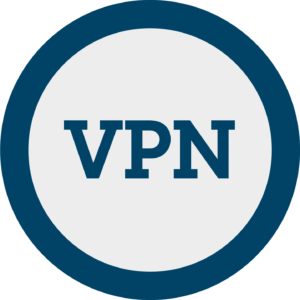 Andy has over 20 years of technology leadership experience in Software Testing / Development / Project Management and Team Leadership in multiple industry sectors, including: Telco, Healthcare, Technology and government. He is currently working as a Senior Test Consultant for Planit Software Testing. Master's Degree in Public Information Information Systems, and over 10 years of board governance experience for multiple organisations. Full bio is available at: http://www.linkedin.com/in/dingfelder Follow him on Twitter at http://twitter.com/dingfelder Andy Dingfelder lives in the Wellington region, New Zealand with his wife and two daughters.
View all posts by andy dingfelder →
This entry was posted in CordCutting, security. Bookmark the permalink.